The video was recorded with, BMPCC Canon 30mm f2.0 Speedbooster

I buy my gear mostly used, but if you feel like buying at least the lenses brand new: Voigtlander 28mm f2.0 Ultron, Voigtlander 50mm f1.5 Nokton,

I always get a lot of heat for liking Leica. Why, I will never really know. I guess its jealousy from some but mostly its from the category of camera users I like to call the Assburgers.

What I mean by that is the folks I’m sure you have come across many times on various forums and comment sections.
Its the people that says “Camera-X” is better than “Camera-Y” because it has a higher MP or bigger battery.
The type of person that thinks the actual images or using the camera is always secondary to the numbers on the outside of the box.
The guy (99.999999% of the time its a guy) who says “look at these images” and sends you a link to graphs instead of photographs. 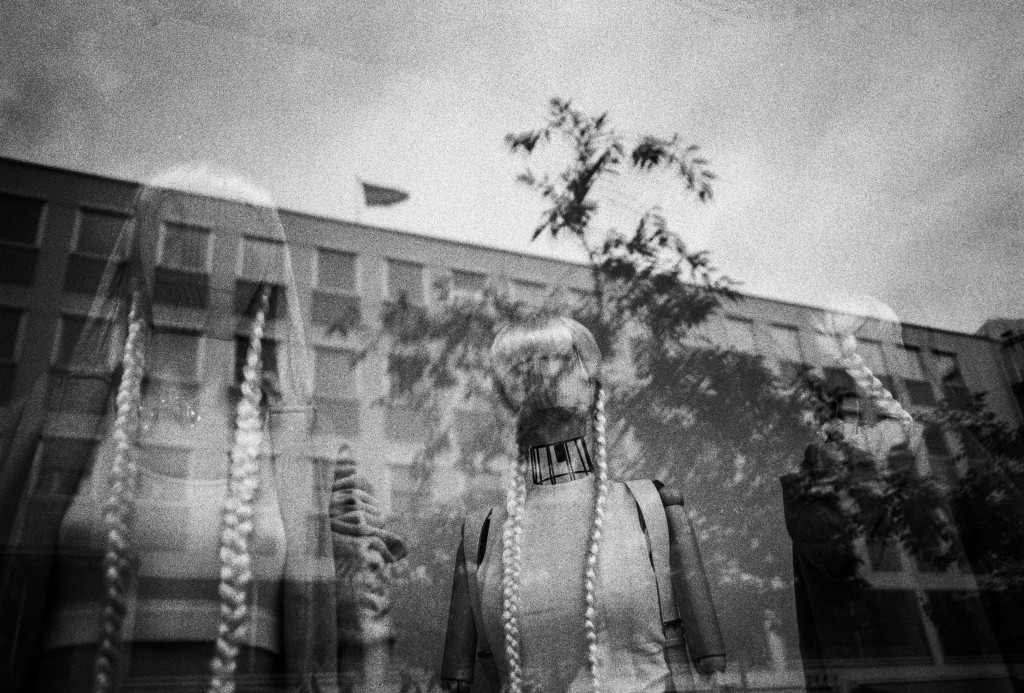 Its fun and a big part of the hobby. I only wish they could be a bit more civilized.
Unfortunately the Assburger syndrome goes hand in hand with lack of empathy and when they cant convince the opponent they will quickly resort to slanders and abuse.

Many hobbies has had a “boom” and a quick rise in interest at some point. Golf, PCs, Smartphones and Drones to name a few.
Along comes a big increase in available equipment, forums, magazines, blogs, third party accessories, online courses, etc, etc. But eventually it all calms down.

Golf courses see a drop in members, PC manufacturers move on to other ventures and some companies goes under.
The forums and comment sections see massive drops.
All the noobs are gone.
So are the pros and true artists that don’t look into new gear until the old breaks.
Most regular users see no point in online discussion, they are happily taking pictures of their new hobby instead.

Left are the truly bitten.
Those that found the hobby or interest of their life.
If we take DSLR photography and videography as an example, some have also become pros and make a living of it. 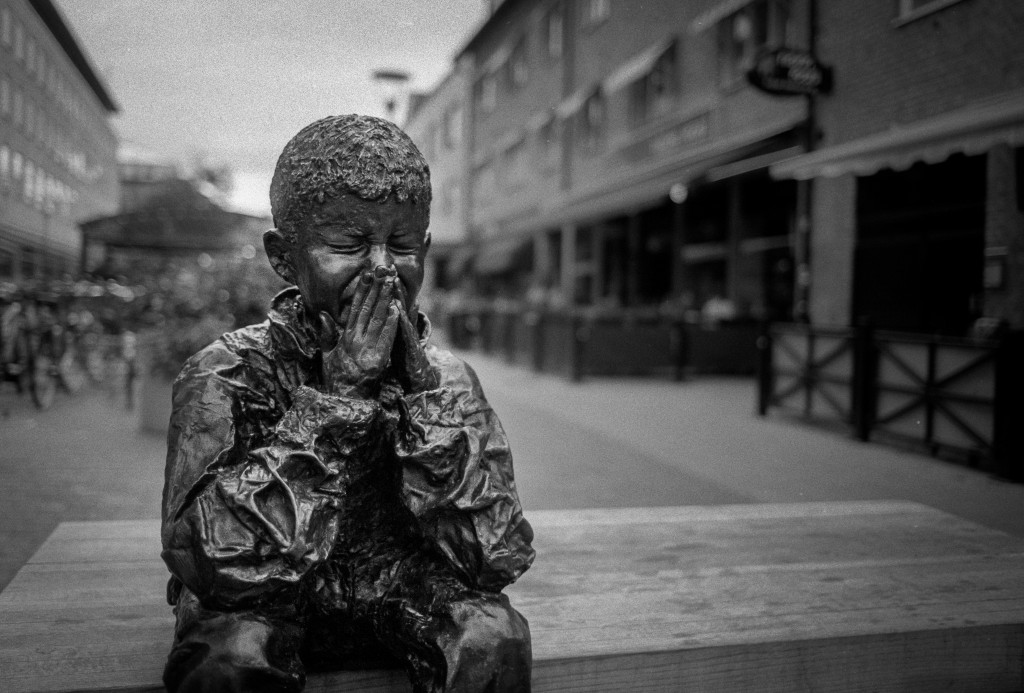 So who is left online?

Firstly it is people like me. Enthusiasts that found our place in the middle. I enjoy trying new gear almost as much as I enjoy using it out and about. I also enjoy the interaction and the thought of a community around something that interests me.

Secondly there are the Assburgers.
The people that was never into the hobby for anything else but to buy the “best” gear and then argue about it online.
The person that talks down on people for not justifying their purchase.
The person that wont accept that someone has a different opinion but instead must write it of as being an “idiot”, “fanboy” or “uneducated”. 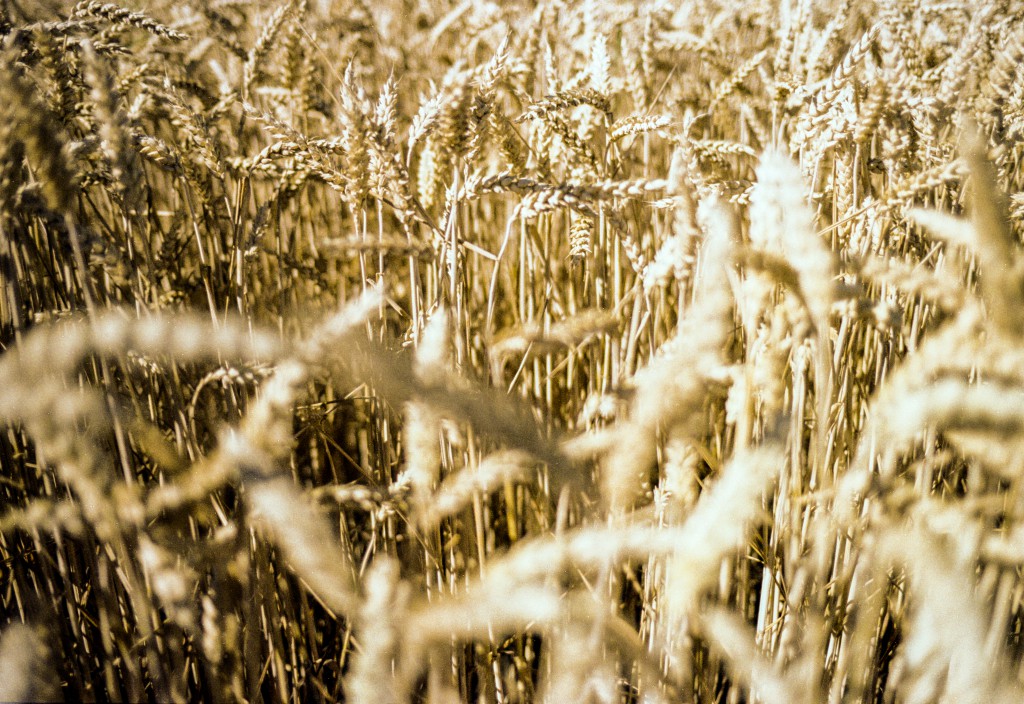 One of the most clear examples is on a forum I sometimes visit (will not mention it here).
There a couple of people where talking. This was the core users. The users that newcomers will run into first.

This little brain trust where saying that the creators like Steven Spielberg, Peter Jacksson and the makers of documentaries like Planet Earth where nothing but “hacks”. That they knew nothing about cameras.
The only reason they did not use cameras such as the Samsung NX1 or Sony RX100 was that they didn’t know better.
That they had not read the numbers printed outside of the cardboard box of theses consumer cameras.
And if they would, they would switch cameras.
Out with the million dollar gear and in with small compact point and shoots.

And if they looked at the box and still used 35mm film, Arri Alexa, etc…. then its proof that they are “idiots”..

Are these really the people we want to represent our hobby, line of work or passion? 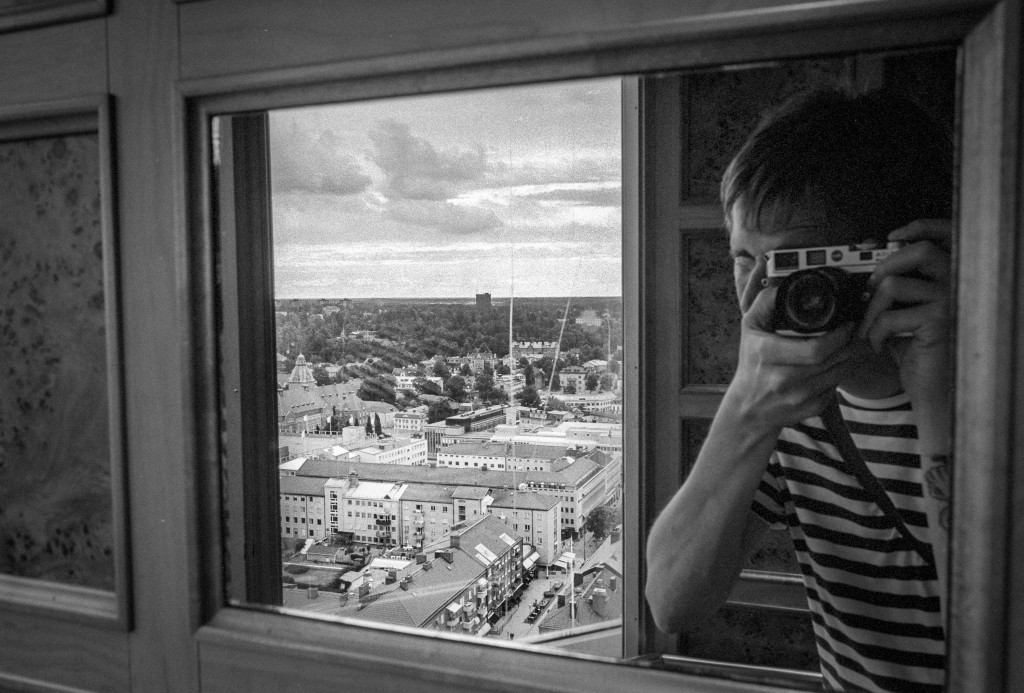 So what does this have to do with the M6?

Simply put, Im exhausted with the Assburgers. I need a break from them more frekquently as time moves on.
My escape is into the stills world.

Now don’t get me wrong, there are even more Assburgers in the stills community.
But not in film.
An Assburger would never shoot film.
Check that, almost never. Assburgers use Instax and Polaroid. And they will give you so much shit if you choose the wrong instant camera its not even funny.

So, Im on vacation from annoying arguments. And what better way of doing it than with a Leica M6.
Ive put a few reasons for it in the video above.
If you don’t get it… I don’t care.