This camera was nice but imo not nice enough for the price at release.
Nowadays its used price is within an enthusiast budget and that makes all the difference in the world.

The review consists mainly of a YouTube video and includes about 50 sample shots.

Why compare the Sony RX1r ii and the Fuji X100f?

I made this review a little different and put the RX1r2 next to the Fuji X100f.
The point of that are two: 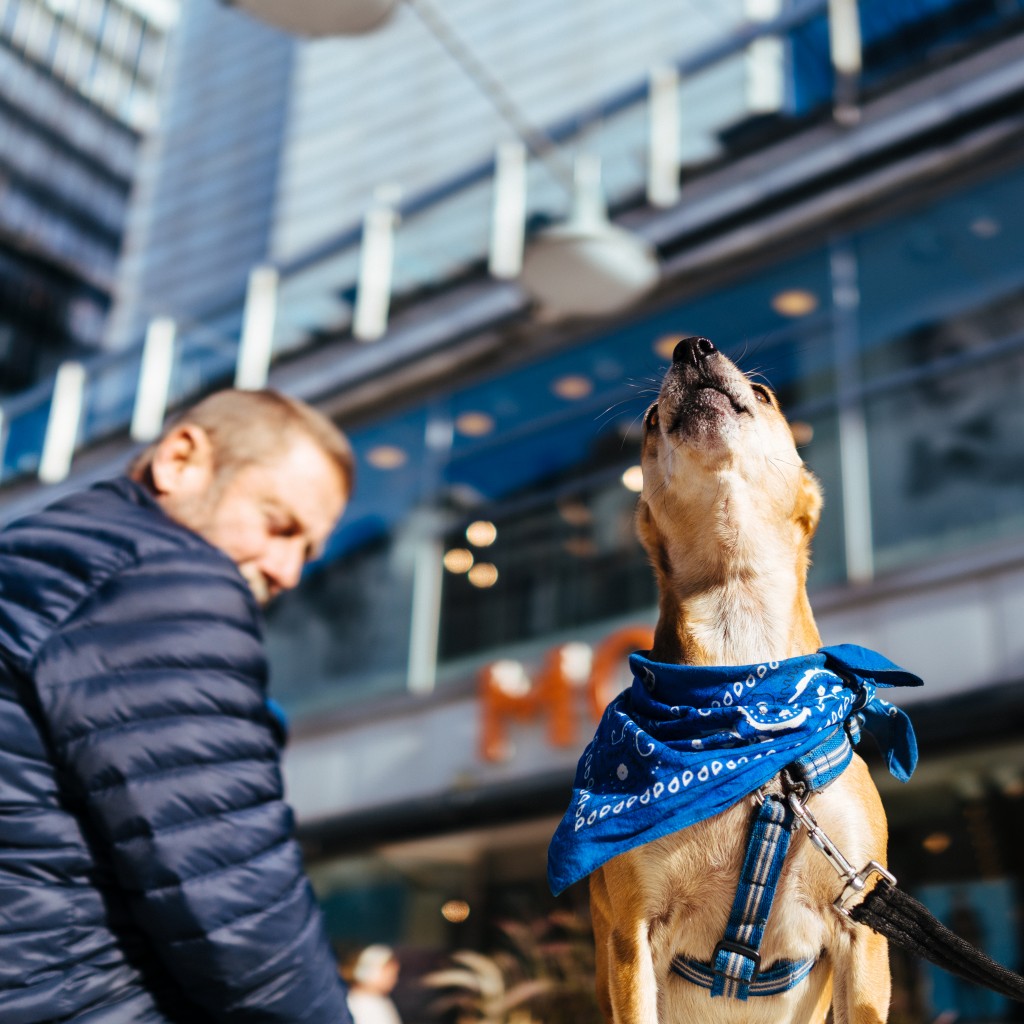 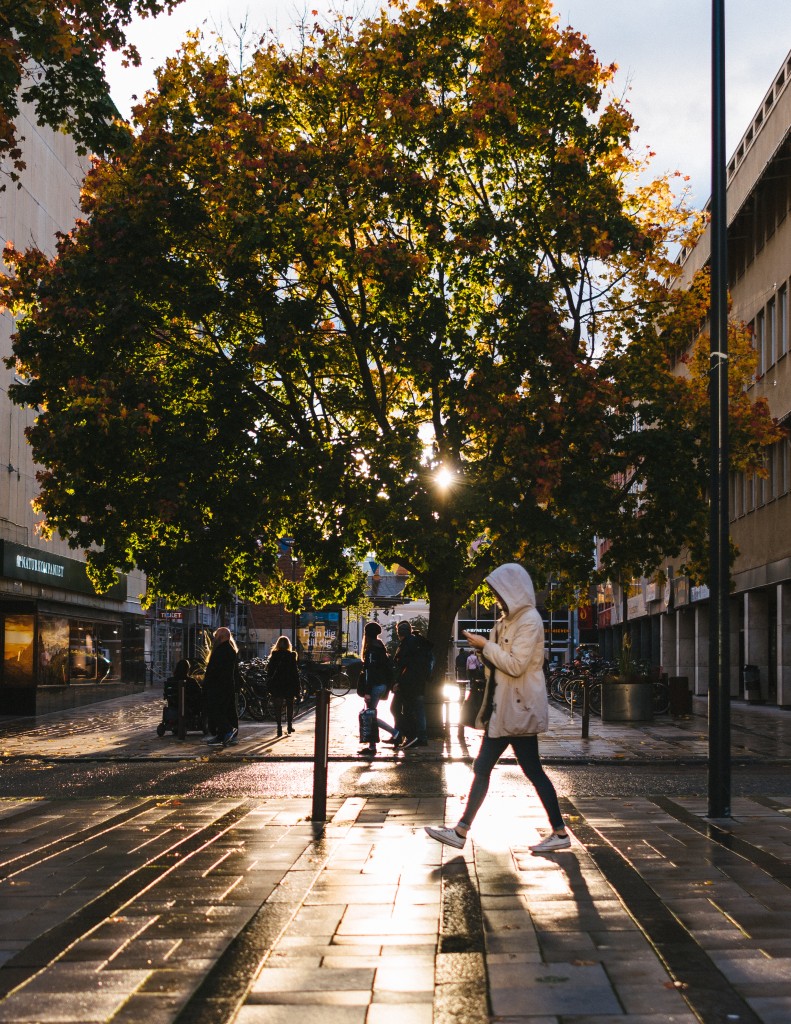 The tilt screen is also nice when shooting into the sun so you don’t go blind. 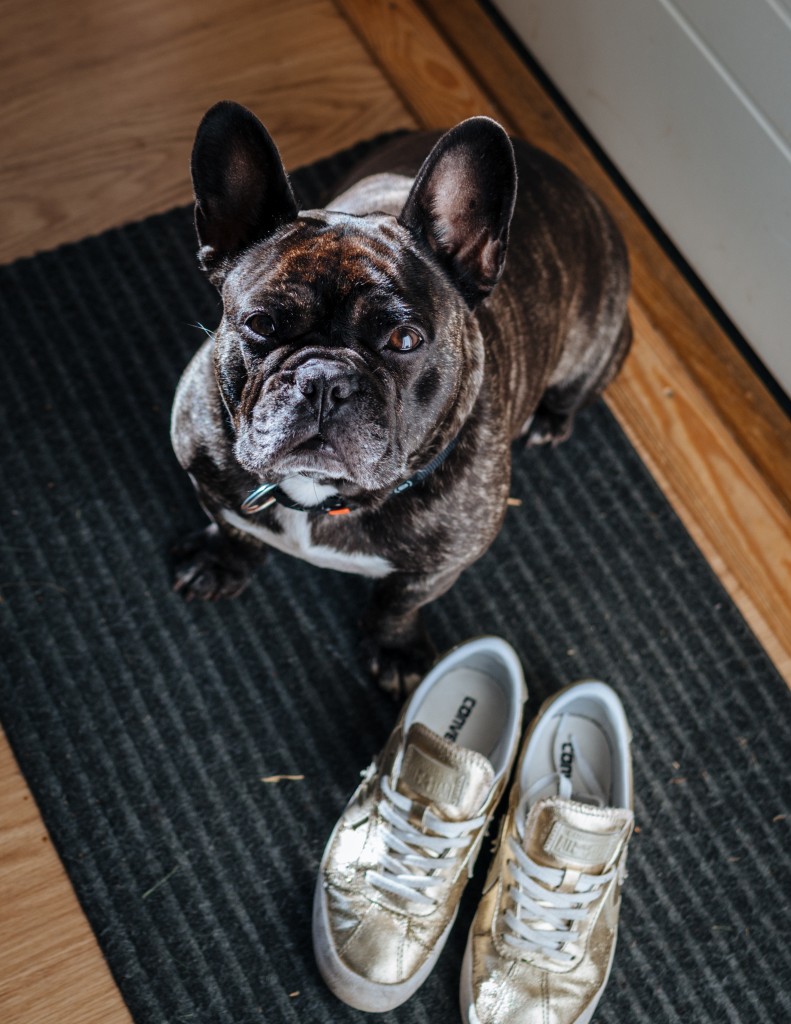 The small size makes it handy for snaps.