The company that gave us the Crane has now released a smaller and lighter version called, The Crane-M. This is my review.

You can buy the Gimbal here! Crane-M

Just like the predecessor it is very nicely built and super easy to setup.
Unlike last time I actually balanced it before testing. But that was very painless and no need for tools.

This is my first setup and test around the house (yes, with the dog

What separates the ”Crane-M” from the larger ”Crane” is first and foremost the maximum payload. 650g on the M and 1200 on the bigger brother.
Other than that Zheyun has been very consistent imo.

Here we see that there is very little play and its easy to mount it so 360 turns are impossible. 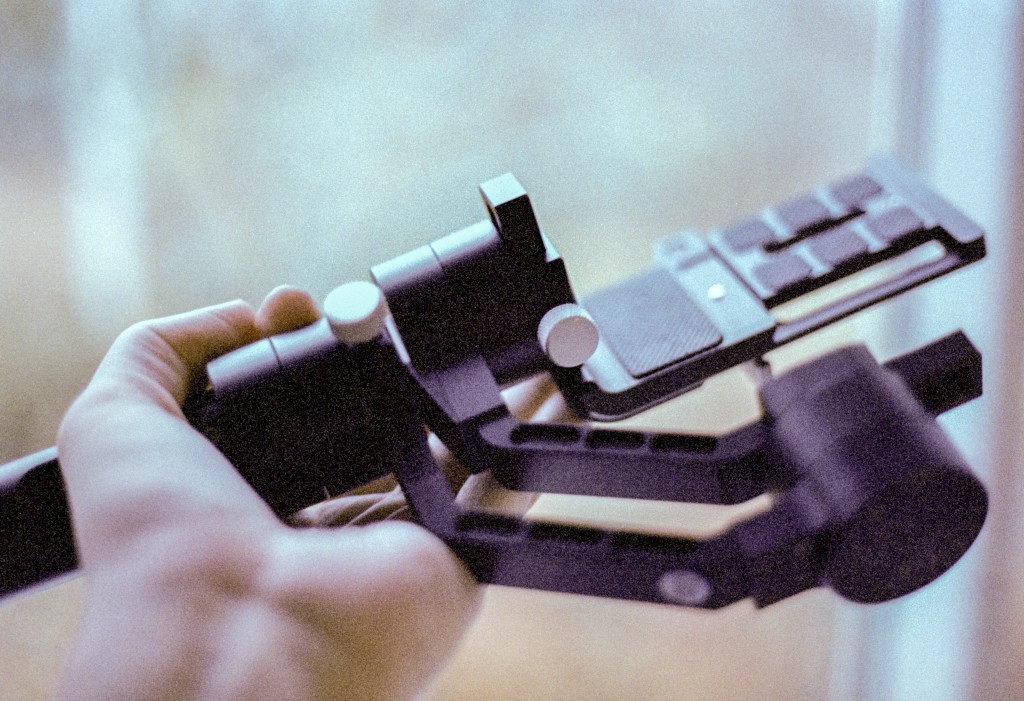 For me that almost never use such devices it makes more sense to have a smaller version and use it with a speciality camera like the rx100iv.
I will do some additional testing and report back after trying the remote, app, etc. 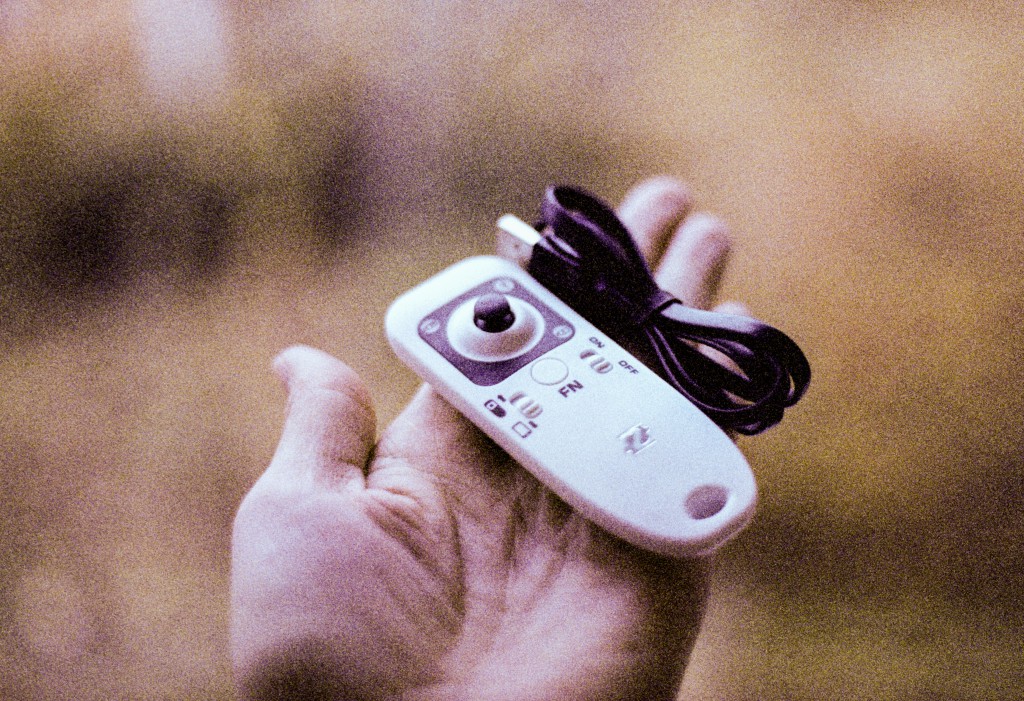 I really like details such as the hole to store the mounting screw. 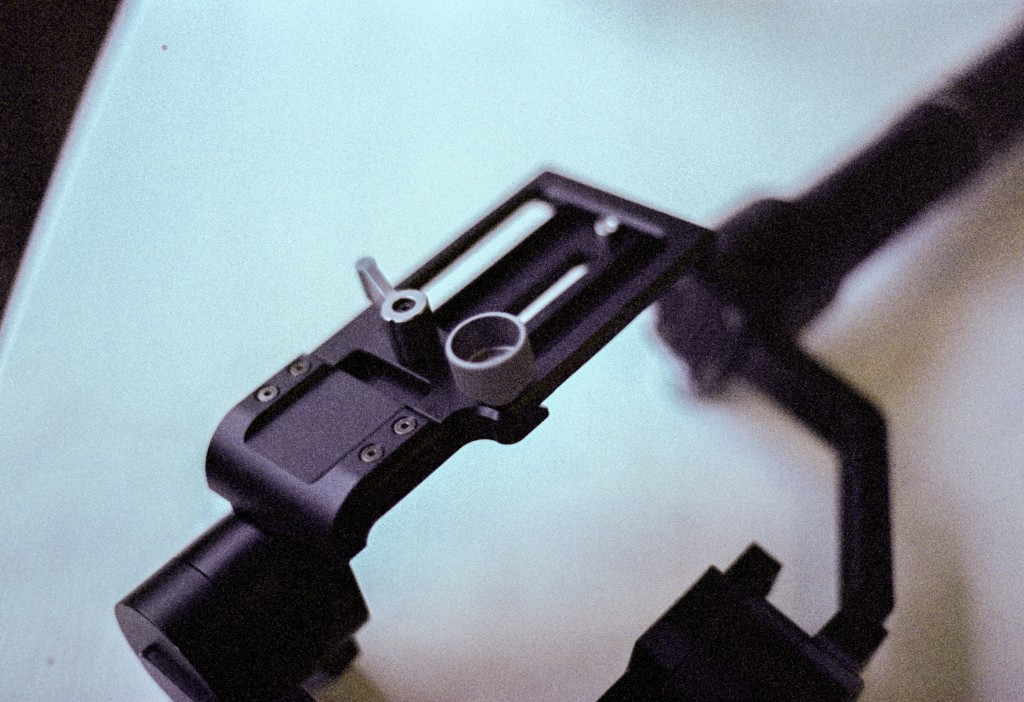 My positive thoughts so far:

English specs has just been released!

Comparison Between Crane-M and Crane: