Its now 19 different cameras that battle in my growing shootout at the infamous “Building of Moire”. And in the latest run I discovered a way to minimize moire in the Sony A7sii.

Most Sony cameras that I have owned have had moire. Some more than others.
The A7 had loads but was totally avoidable in everyday situations.
Its successor the A7ii had less, specially in Slog-2. But it instead had it in very unpredictable situations.
It beat the A7 at the “Building of Moire”, but instead gave me moire in pretty much every other shot. So it had to go.
I had pretty much given up on Sony when I realised that the A7sii would probably be almost free.

I took it to the building and was expecting there to be some, not a lot but some. And sure enough.

When I took a photo it looked like this. 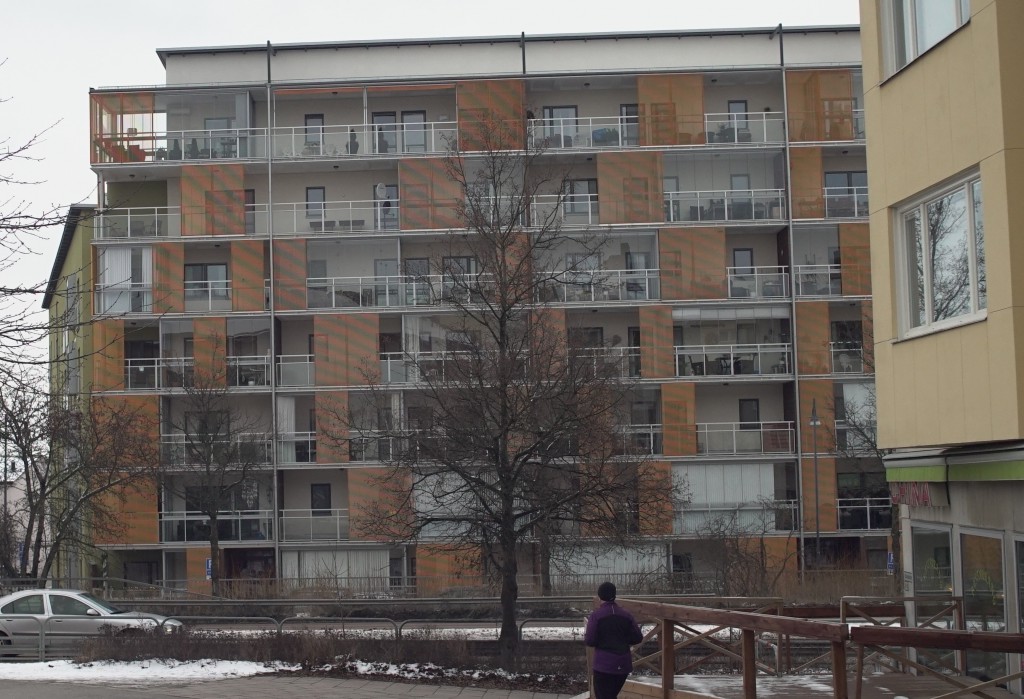 Then I tried in HD. 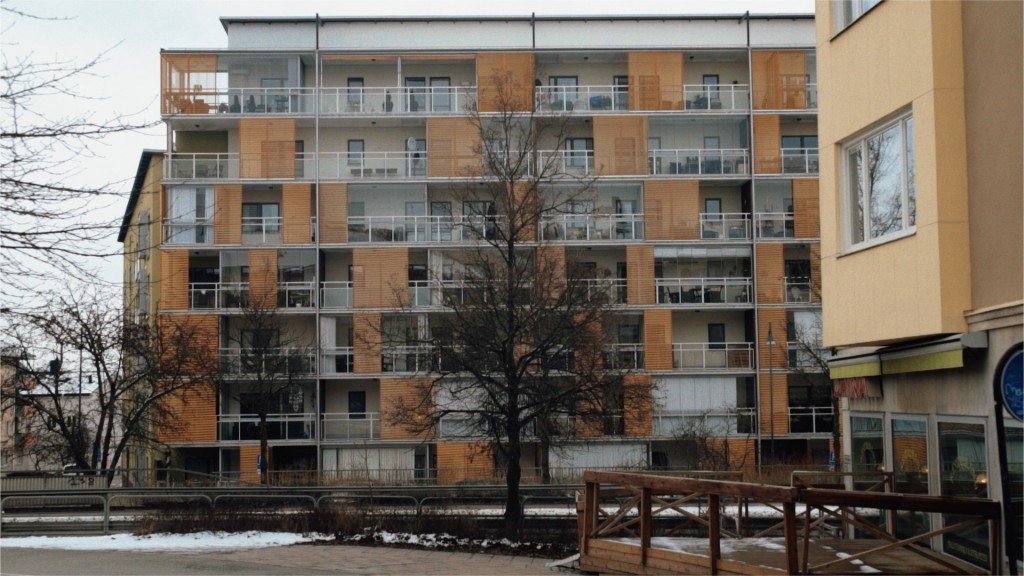 Looks ok but a bit sharpened. I bet 4K would look better. 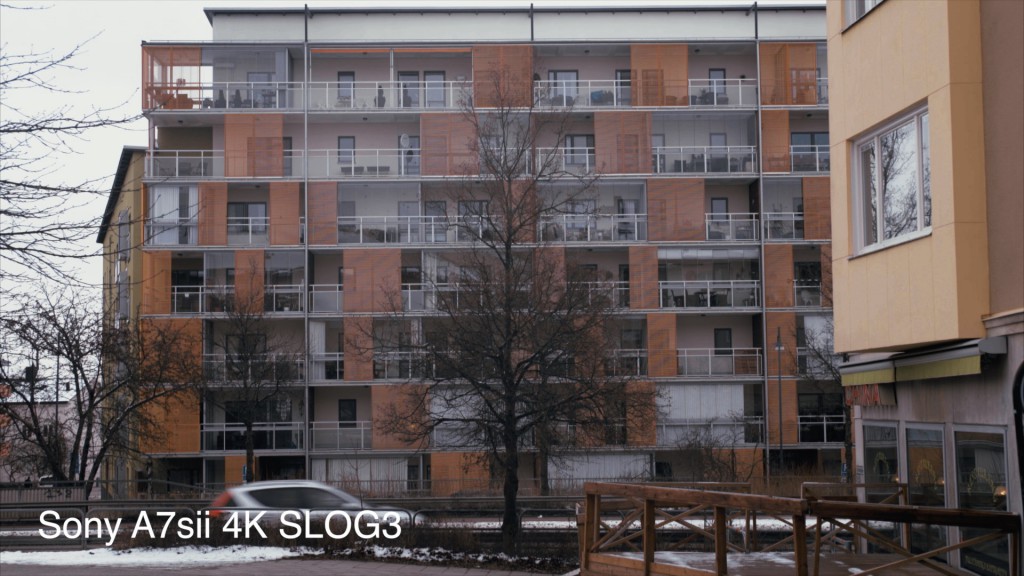 Not bad at all in my opinion. Totally workable, because remember, this is the worst place in the world. So if this is all it gets, thats nothing.

Just before I left I turned the log profile of, and guess what… 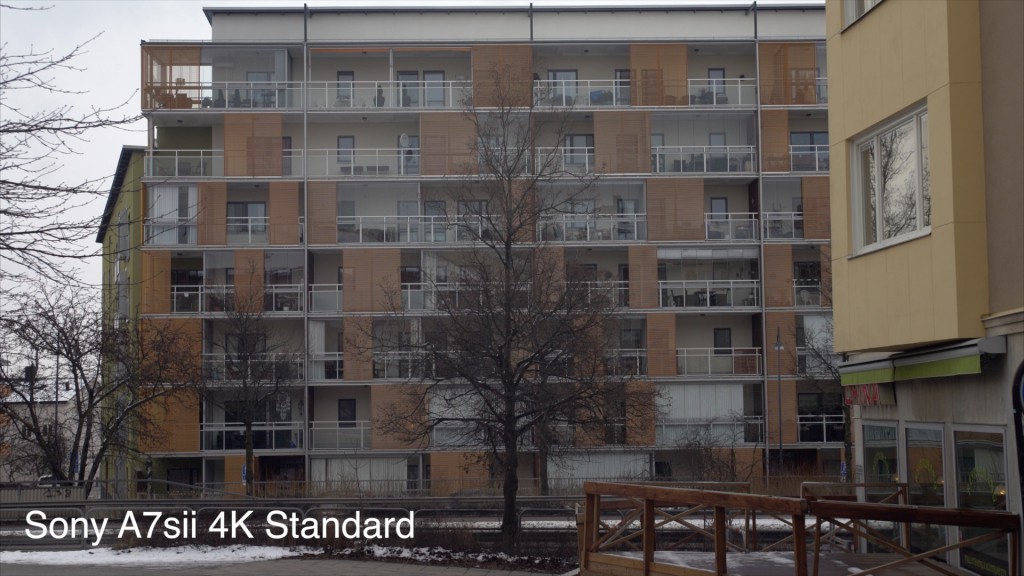 Seems like the standard profiles will be my goto safe bet when it comes to moire in this camera from now on.

But enough about the A7sii, here is the Mega Moire Shootout.