In my video “5 Reasons to buy a Nikon D750” I claimed the camera had at least 13 stops of Dynamic Range. Here is my test to confirm my theory.

If you feel like buying any of these cameras you can support the page and channel by using the following links:
Nikon D750
Nikon 50mm f1.8
Nikon 24mm-120mm f4
BMCC EF
BMCC MFT

Putting a number on Dynamic Range is not easy since there is no standard scale for it.
For example, some say the Sony A7s has 15 stops after measuring in darkness. But in daylight it has less than a Canon C100 which only claims 12…
On top of that there is no standard for post processing either.

So what to do?

Ive decided that for myself and my needs, my tests will have the following rules.

Daylight because thats when I shoot. Otherwise I control the light. And in dark situations one can only make do, or shoot earlier.

Blackmagic at 13 stops because that makes sense when comparing to Canons claimed 12 stops.
So other companies can say 30 stops if they like. But if its worse than Canon and Blackmagic its rated at maximum 11 in my book.

Pushing one stop to confirms it being actually usable without introducing excessive noise.

I used the Nikon D750 with a 50mm f1.8 at f4 and the BMCC with a Nikkor 24-120mm f4 at 24/4.
The reason being nothing other than having them at hand.
ISO 800 for the BMCC and 400 for the Nikon.
In the shots I exposed them equally using the variable ND. I left a small amount of blown highlight in each clip.
In post I set my shadows and highlights and the pushed the mids one stop.
Finally I graded with a Fuji LUT.

The Nikon D750 absolutely has 13 stops of Dynamic Range. No question about it what so ever. It could even have a tiny bit more but its a tough call.

And with less noise, even though I like the BMD noise very much. The later of course has less noise with lower ISO but that also reduces the range.

Here are a few before and after shots. You can click on the to view full resolution. 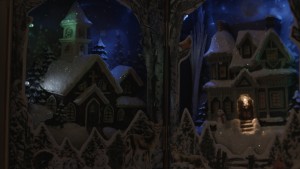 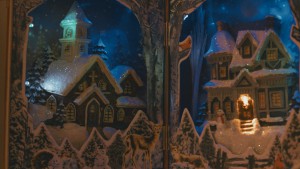 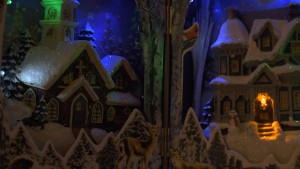 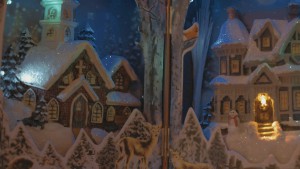 So what does it mean for the Nikon?
Well, its a full frame. It shoots awesome stills. It has great colors. Very small but durable codec. Great lens selection. Good price. Nice lowlight.
It means its the ultimate hybrid camera.
(imo)

And the BMCC?
Still an awesome camera. A cheap 2.5K Raw camera thats sharp as a knife (with moire as penalty).
If anything this test really confirms the Cinema Camera as the perfect companion to the D750.

Between them I get 1080p-2.5K. AVCHD-Raw. s16-FF. One for handheld and one for the rig.
Comparable DR. One is super sharp and the other has no moire. One for stills.
In short, they complete echoer very very well.