Today on NFS they had an article about using a 35mm adapter on an XC10. I don’t see the point for me personally since I also have a FF D750 but I still had a look around in case they where super cheap. Could be a fun experiment. 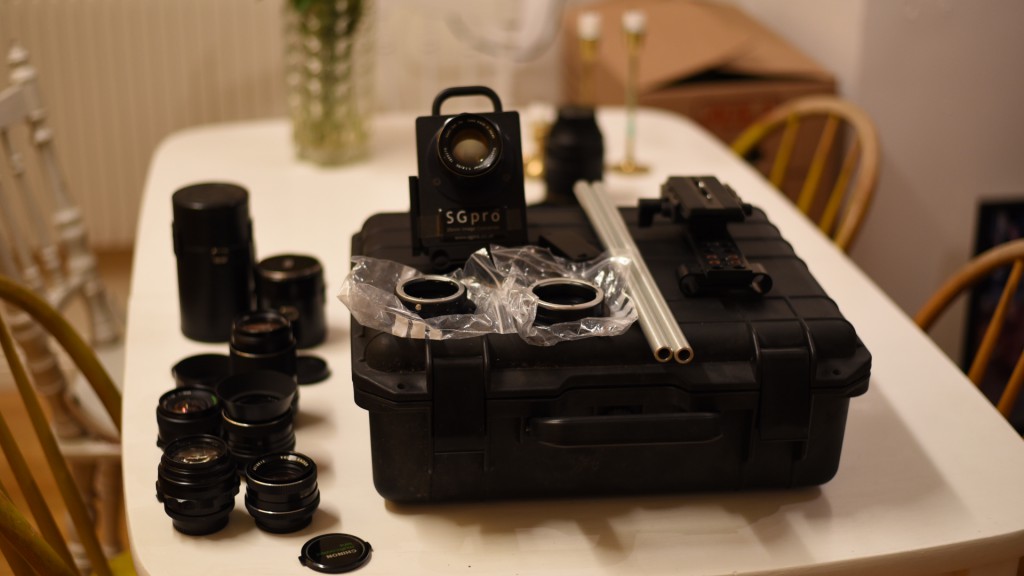 I quickly found one that also included a couple of vintage lenses, something Im very good at finding, buying, using and selling. So I went for a look. Worst case I could score some old glass for my girlfriends GM1 or an upcoming Blackmagic or NX1.
I met the guy in a garage and he opened the case.
Just seeing the word “Flektogon” on one of the lenses was enough to know that the deal was good. 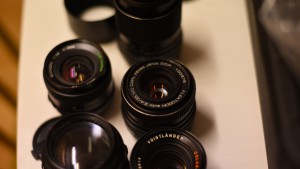 All of them can be used on a Sony A7s, Canon 5Dmkiii, Panasonic or Blackmagic. In other words they would be easy to sell.
I paid $100 and looking at recently sold on ebay the lenses alone are worth a minimum of $600 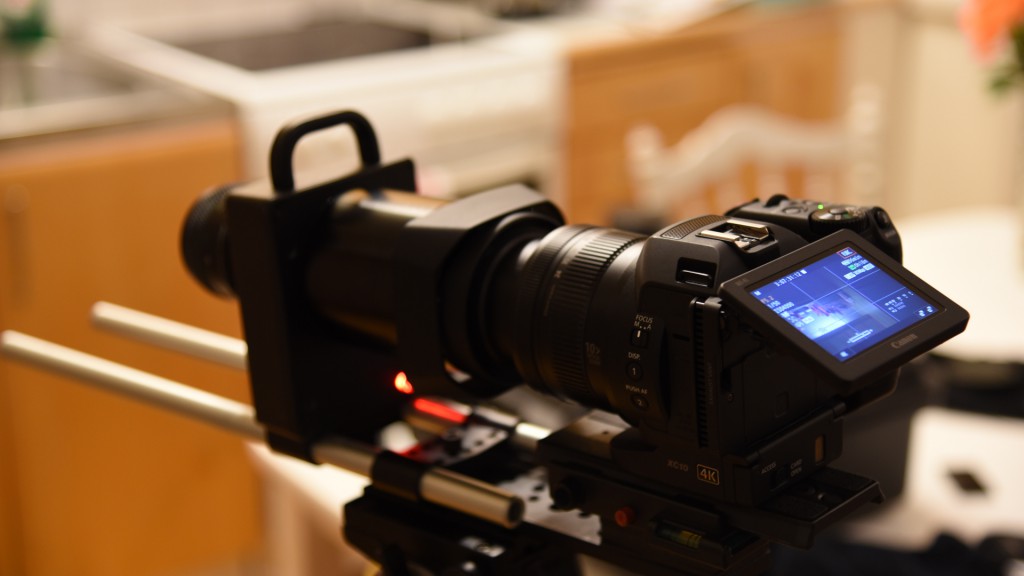 So my 35mm adapter for the XC10 all of a sudden makes sense. I got paid to take it on. It included a Canon, M42 and Nikon mount so I can use my Nikon glass after selling the others.

Here are two quick frames. Ive never used one before so I had to fiddle a bit. Also there was loads of dust on the lenses and no light.
So view it more as a proof of concept. Both grabs are ungraded.
I will have a proper test coming soon. 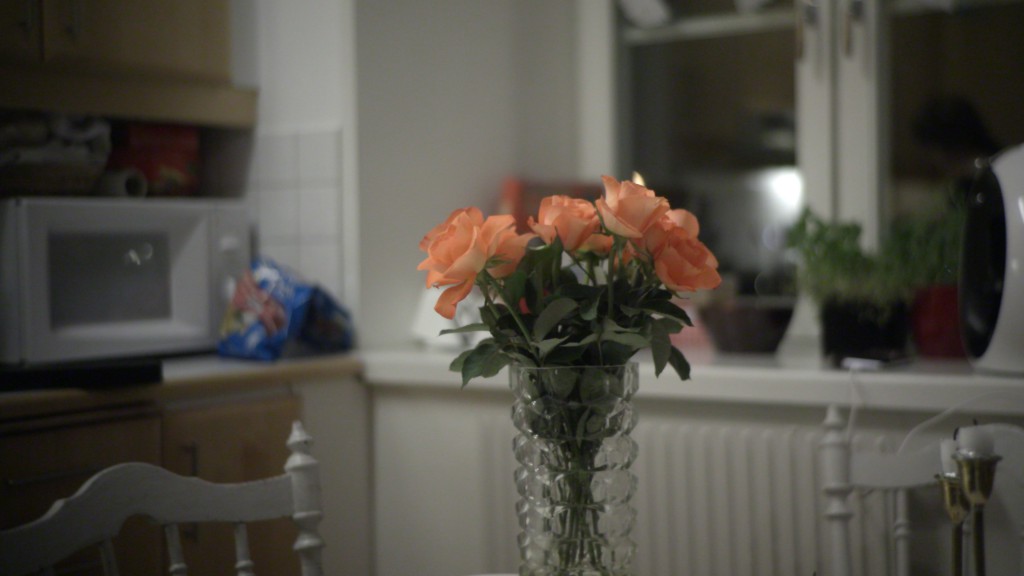 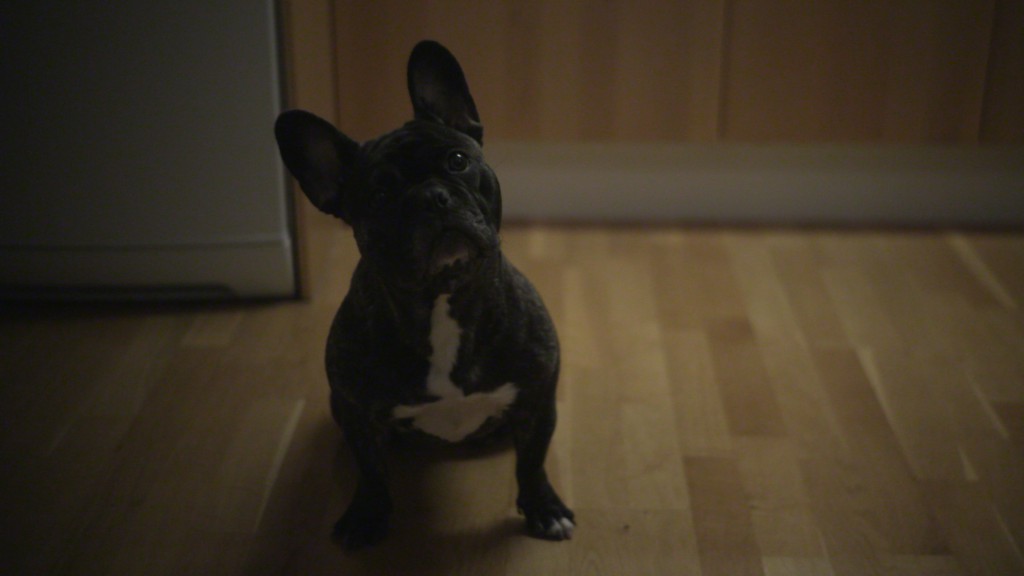