This is my first impressions and tests of an absolute legend in the macro lens world. There isn’t an article, thread or review about closeup photography that doesn’t mention this lens. 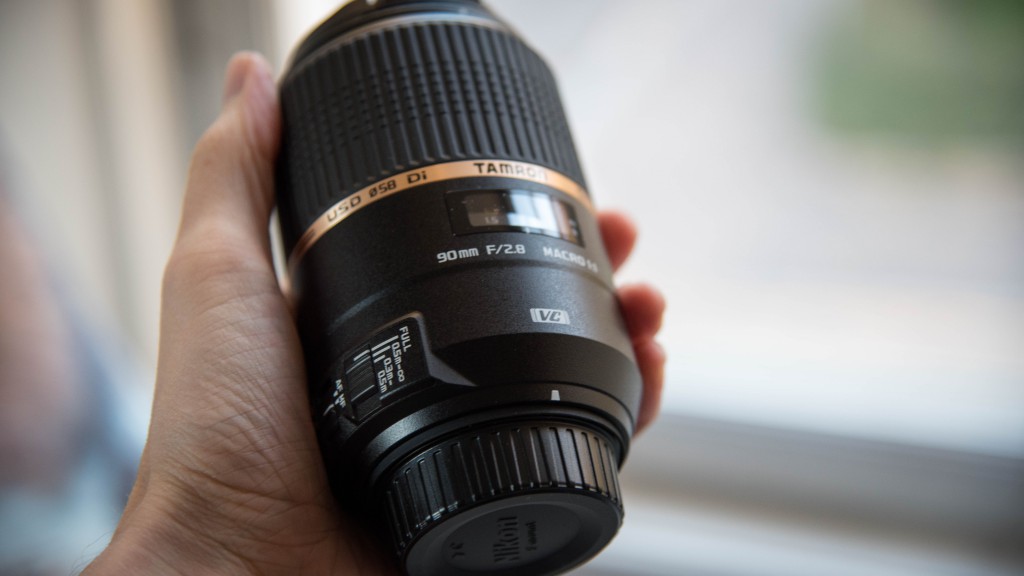 I have always been fascinated my Macro photography and videography. And I have included extreme closeups in my videos pretty much since day one. My first lens after the kit lens to my t3i when I entered the DSLR-boom back in 2010 was the 50mm f.8. The second thing I bought after that was macro filters for it.
A macro filters is a simple and small magnifying glass that you screw into the filter thread. The reason one might consider those instead of a dedicated macro lens is the price. Those filters only cost me $10 where as a good macro lens like the Tamron goes for $499, non VC version (vibration compensation) and $749 for the one I got.
The reason to go for a dedicated lens instead of filters is the superior quality. 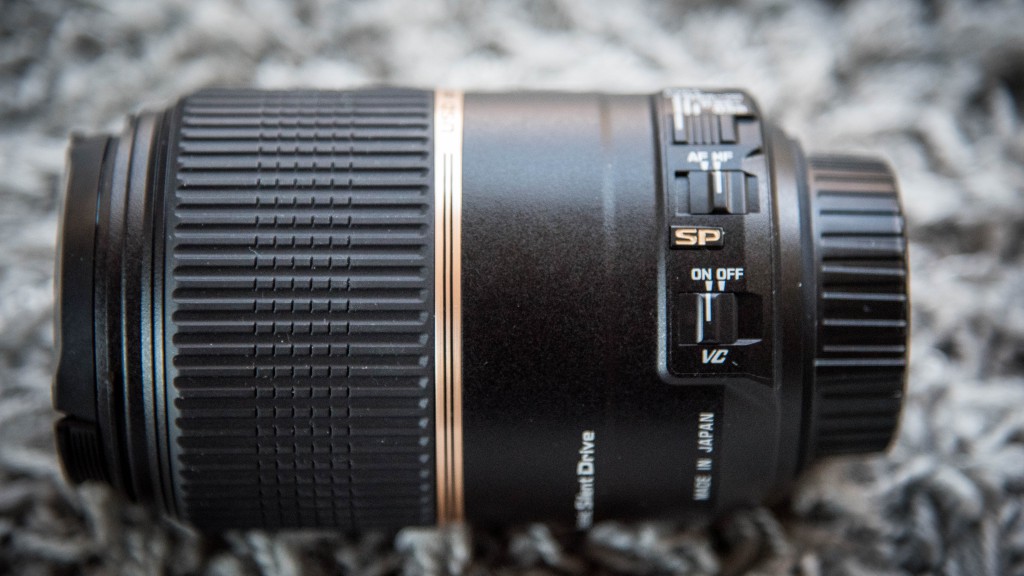 Its well built but totally covered in plastic so don’t expect the heavy pro feel. With that said it feels solid and the low weight is always welcomed. The focus ring is large and very smooth. It is equipped with three switches. One for the AF/MF, one for stabilization and one for the intended focus distance. The later is to preventing it from hunting all the way to infinity when you are 30cm from the subject.
The auto focus isn’t blindingly fast but not to slow either, specially for faces. On the other hand the fileds in wich a lens like this is used doesn’t exactly require a super fast AF. I doubt anyone is going to shoot sports with it. 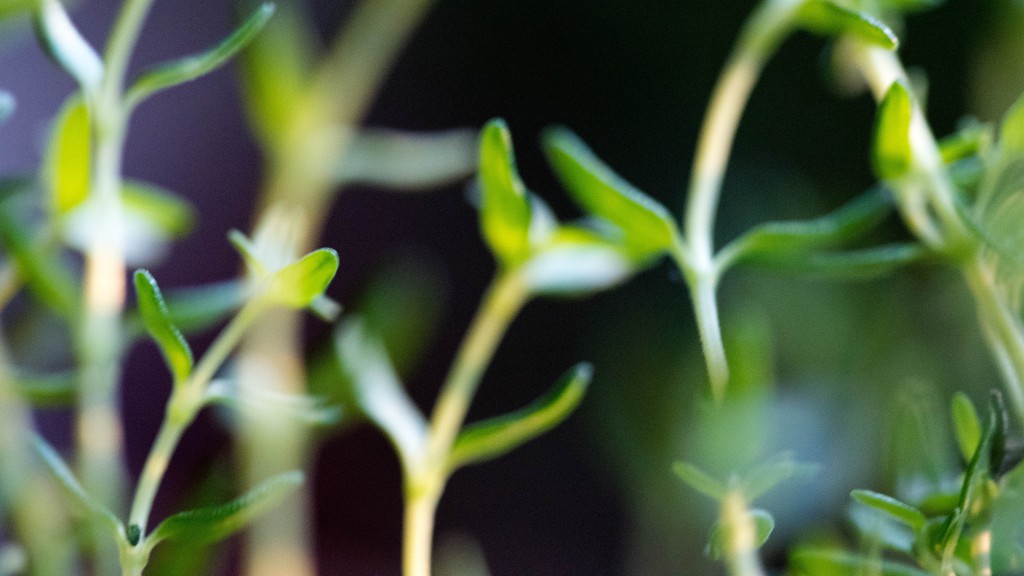 So when will it be useful in video? The short answer is every time you shoot.
A good rule of thumb when shooting a location, person or object is to get a wide, medium and a closeup shot. A closeup of a person is easy to do with just about anything, but an object, specially a small one, that’s a bit trickier. An add on the “three shot rule” that I’ve implemented to my way of shooting is to shot a wide, a close and a weird shot. What type of angle that constitutes as weird is up to the shooter. For me it can often include an extreme closeup.
I don’t have any video shot with the lens at this time so stills will have to do. You can click for high resolution.
(I will of course update the thread as soon as I have some footage.) 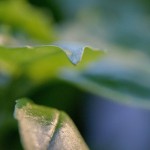 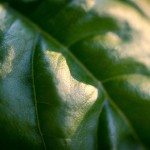 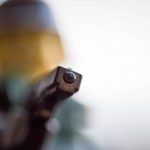 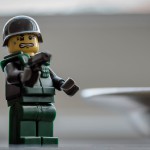 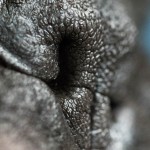 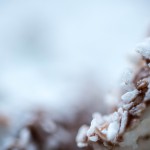 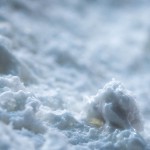 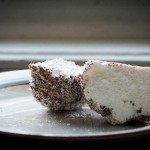 Other situations for the lens, besides pure macro shooting, is as a portrait lens. On a full frame a 90mm f2.8 is only 5mm from the most popular portrait focal length of 85mm. The maximum aperture of f2.8 might not be super fast for portrait but on a full frame it definitely blows out the background.

A caveat to note is that its only a f2.8 at a focus distance of roughly 3m to infinity. Closer than that and the aperture starts ramping to f5.6. 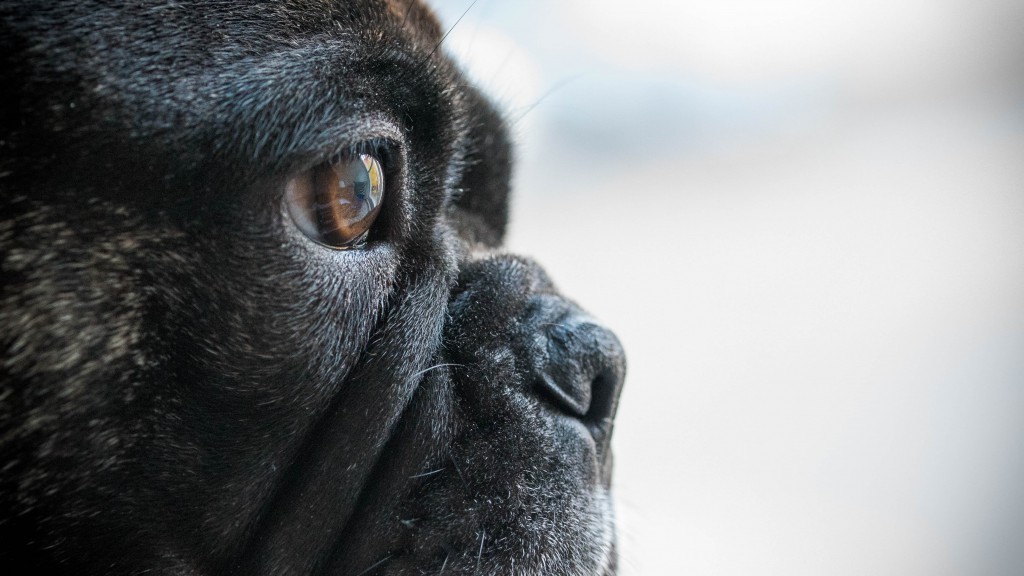 In a way its a bit early to say since I haven’t used it enough. Also I haven’t used it for video yet. But if you are thinking about buying one I still feel confident enough to recommend it. After all it is a legend. 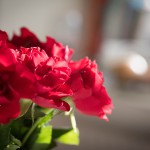 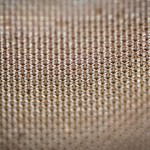 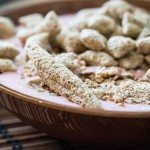