This is my first spin with this Nikon Zoom. Its also my first time ever shooting video with a Nikon VR lens of any kind. 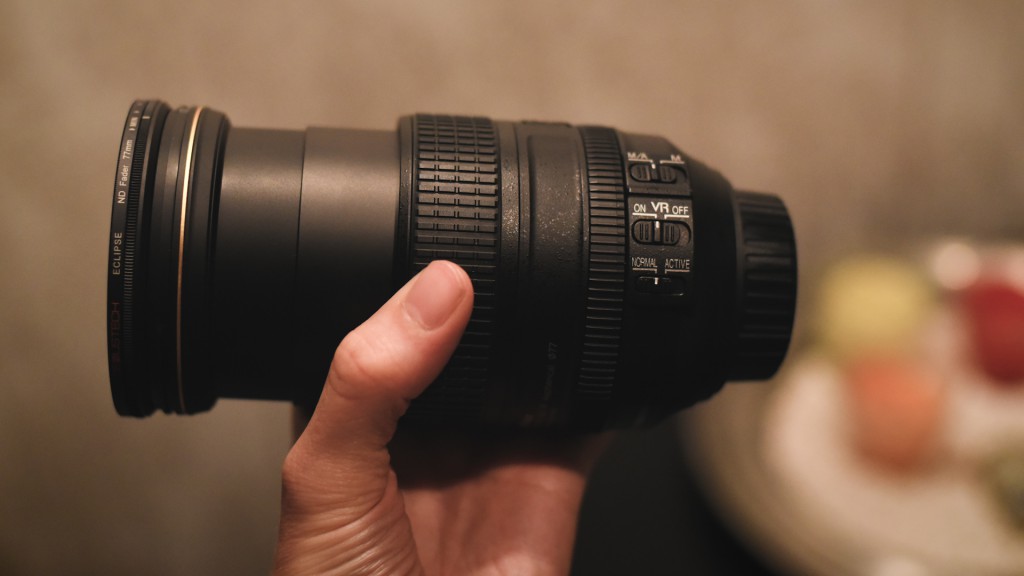 While opening the box I still had some expectations. I was sure it was going to be sharp. At this price point lenses tend to be that way. I also expected it to be heavy and well built. No disappointment there.
What I didn’t know anything about was how usable the VR really is for hand held video. And is it at all doable at 120mm, even if on a full frame D750?

Being an all-round zoom I tested it as that, all-round. Closeups, portrait, landscape and movement.
I also wanted to see how it preformed at f4 in daylight given that f8 would be sharp and needed no testing. And I stayed out to see how limiting it was when the sun started to come down.

The video was recorded 100% hand held with my Nikon D750. No rig of any kind and no post stabilization. I would say its very usable. Not as good as for example my Canon XC10 camcorder. On that thing I can handhold 240mm with a much stabler result than the Nikon achieves at 120mm.
But still, its very usable.

It renders colors very well. The footage was shot in the Flat picture profile but most of it wasn’t graded at all. Just slightly corrected. The clips I did grade was mostly to warm them up a bit, which I could have done with the white balance in camera.

The manual focus is kinda smooth but short. I will need some more time for it to be programmed into my muscle memory but that wont be a problem.
It has a 77mm filter thread so my Genus Eclipse was used in the video.

For stills its really fun, click for full resolution. 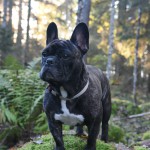 I was going back and forth between this lens and a 24-70/2.8 + 70-200/2.8 combo. Now Im glad I made this decision. The VR is usable but I don’t think it would have done me much good at 200mm. And the compromise of 80mm is worth having only one lens and more cash left.
I can instead get a real telephoto in the 300mm range. And I’ve always been a prime shooter so the f2.8 isn’t very necessary for my zoom.

An old saying among DSLR video shooters have always been, “Get one good all round zoom and a bunch of primes”.
I’m gonna stick to that.

If you plan on buying one, remember that it has been a kit lens for various camera and can therefor be had very cheap on the used market.
Otherwise here is one place to get it: