Is it a great first camera for the beginner or a serious option for the prosumer?
That was my question when I first got my hand s on the Panasonic G7. 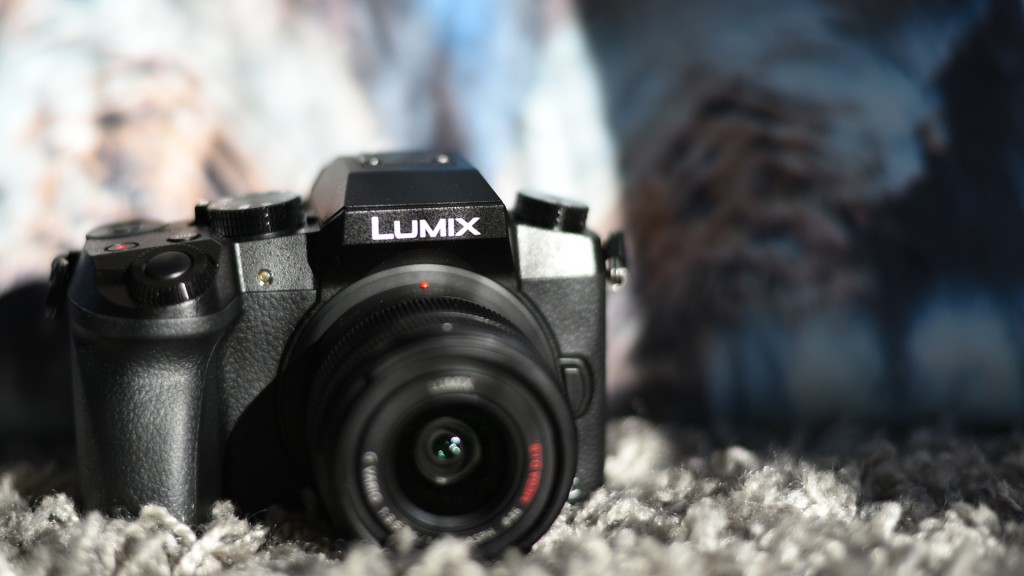 For some it might be a little bit tough to understand who this camera is for. There are cheaper and better options both for the enthusiast as well as the beginner.
A beginner can save some serious cash in buying a G6 for a third of the cost or an LX100 with no need for lenses. The enthusiast can get a used BMPCC and shoot raw with much higher quality, though lower resolution.

But one has to remember that this is first and foremost aimed at regular consumers. “Average Joe” that wants to buy a cool camera.
The rest of us are just bonus customers and marketing. Because Joe will ask his “camera friend” before buying. And that’s why Panasonic want us to like the camera.
Same thing when people are upset that Canon haven’t done this or that for pro videographers.

News Flash! You’re just a drop in the ocean that is the market! 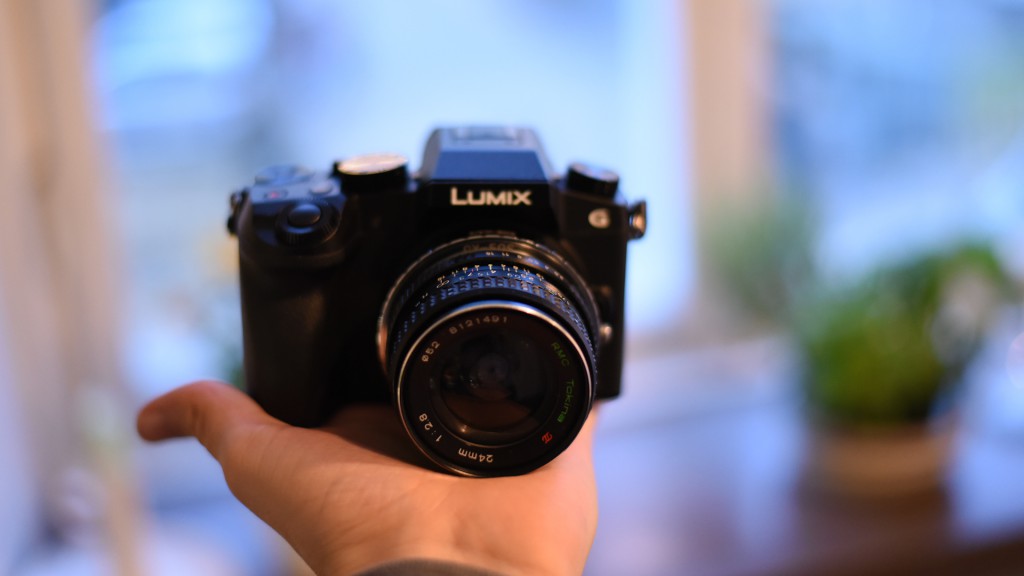 This is a light camera. And I mean light. When you pick it up you immediately start looking for the battery because there is no way its already in there. But it is. Even with a heavy vintage lens I’m surprised at the low weight.

It is also quite small. Not small enough to make you feel you might as well go DSLR, but small. Great if you are using it as B-Cam and it mostly sits without a lens in your bag in case of an emergency.

If you have owned a Panasonic before you will feel right at home. Lots of buttons and the menu is pretty straight forward. If you are coming from a Sony or Samsung the EVF feels a bit dated for a camera of this size.

The only “problem” I had setting it up was getting the digital punch in at a button of my choice which would be at the top next to the trigger.

This video was recorded with the G7 and two cheap vintage lenses.
The lovely Yashinon 50mm f1.9 with a m42 mount and the C/Y mounted Tokina 24mm f2.8.
Both using cheap ebay adapters.
The camera was recording Cine-D, no Vlog in the G7, and I turned down the saturation a little.
In my experience Panasonics don’t like to be turned all flat. It hurts more than it gives in post.

I did a couple of different grades with curves, Filmconvert and Ipulz depending on the clip.
Over all it doesn’t grade any better or worse than most 8-bit 4:2:0.

When using it I had mixed feelings. An upside is the low weight, I cant stop going on about it, it is so light.
The EVF is a tad small but usable. The screen is nice. Footage looks very nice given the codec and bitrate.

Even the Dynamic Range felt pretty usable for most occasions. So I made a comparison to get an estimate. 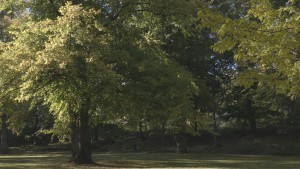 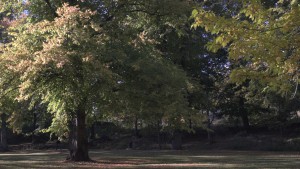 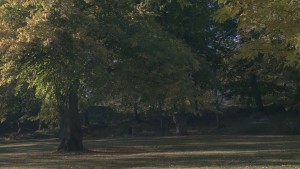 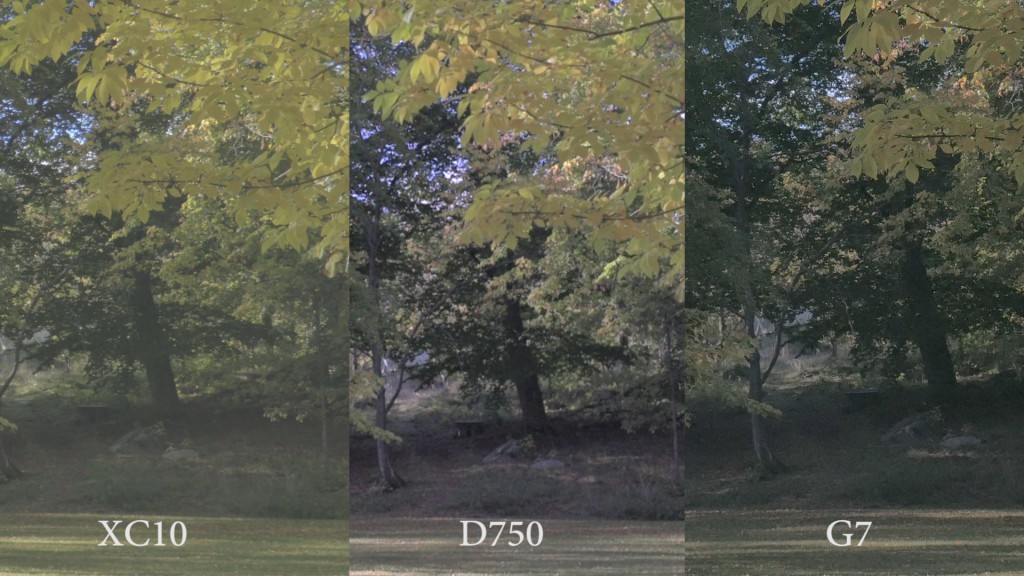 In the last picture I have zoomed in and then raised the shadows 100%
The Canon XC10 is rated at 12 stops which would make the G7 a maximum of 11 stops and the Nikon D750 somewhere around 13 stops. At least to my eye.
You can see much more of the tree stem and the bench under neath from the D750. But this is some nerdy peeping and the G7 is actually pretty good for a relatively small sensor.
And the difference in Dynamic Range seems to go hand in hand with the price.

But it has a few flaws as well. 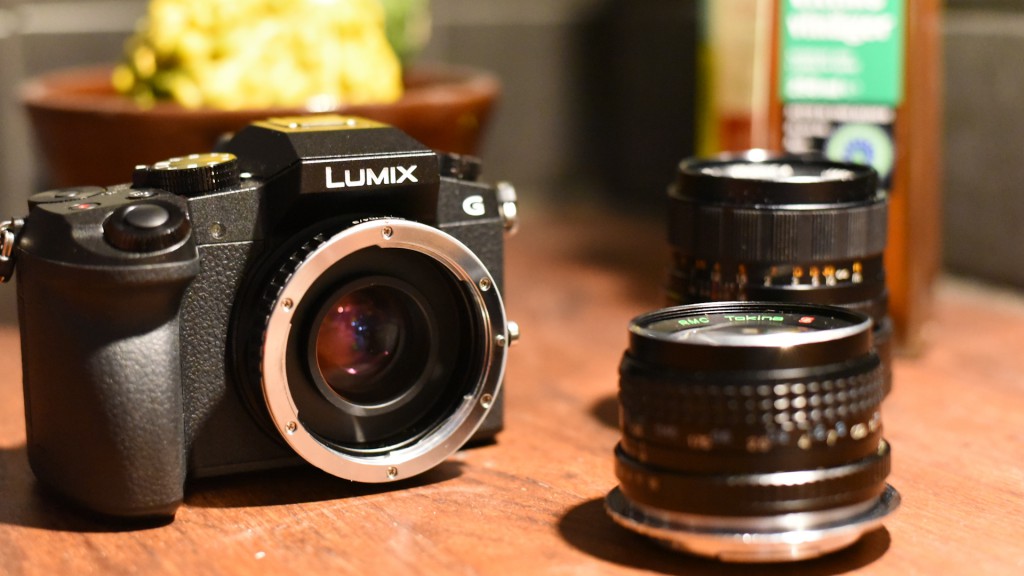 The biggest, and its a borderline deal breaker, is the 1 minute standby.
In the menu you can prevent it from going to sleep or power save mode. But you can NOT turn of the standby that kicks in at the one minute mark.
At least I haven’t found how to get rid of it. Would love to be proven wrong.
This means that if you shoot a clip. Relocate to shoot another. Fiddle little with the tripod, change lens, move it some more. Then its a good chance that pushing the record button wont start the recording. Just take it out of standby. The LCD is still lit so its easy to miss.
Now some of you might be thinking, “So what?”, “Big Deal!”.
Well, for me its one of the most annoying features I have ever encountered in a camera. Ever. 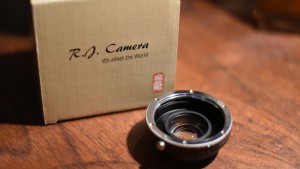 Next thing I didn’t like so much was the crop. I know that’s not exactly a “flaw” but more just how it is.
So I decided to try and do something about it.
A Metabones Speedbooster XL would be nice but IMO that defeats the purpose of the camera. Then I would have rather skipped the camera all together and bought a BMPCC + Speedbooster for Raw. Or a used Samsung NX1, saved some cash and still had a s35 4K shooter. So instead I got the EF-m4/3 Lensturbo

I will post my tests of it as soon as I can and of course test lowlight but until then, here are some quick frames. 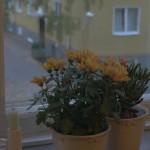 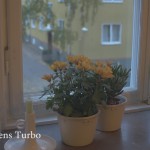 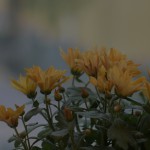 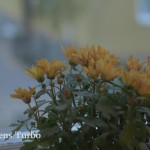